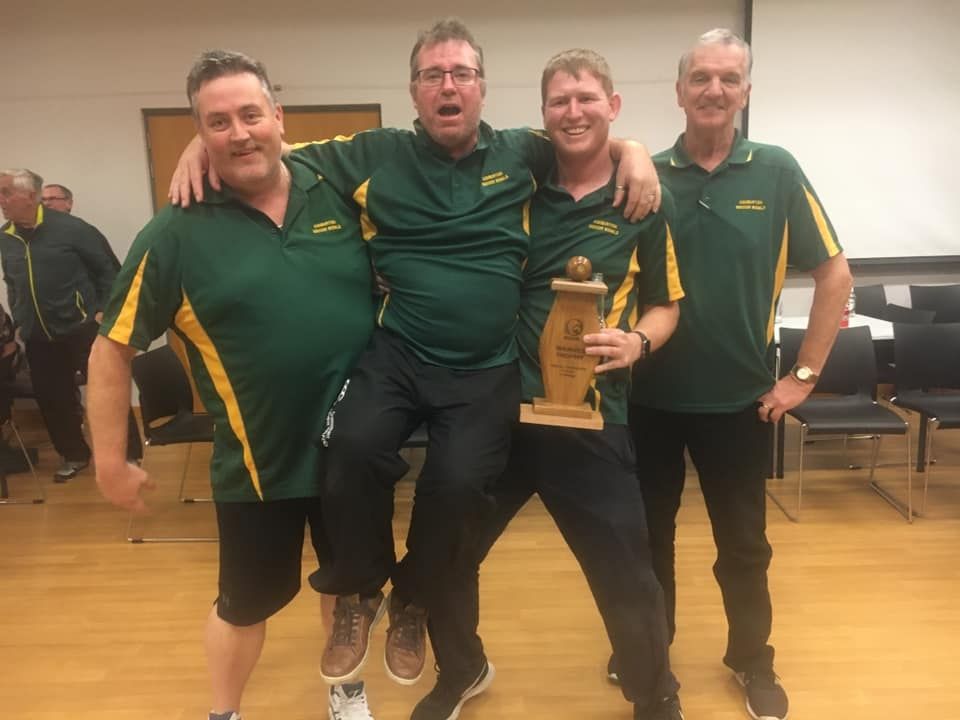 The North Taranaki giants Grant L’Ami, Ali Wilson, Paul Midgley and Grant Harvey were taken down first round by the Poverty Bay side, and from then on it was anyone’s game.

Simon Thomas has had a terrific nationals this week, having reached the semi finals of the singles and pairs, plus the final of the triples today, and tonight was no different - spectators saw in the final that Ashburton were in unstoppable form.

Along the way they defeated Bush Ruahine, defending champions Upper Hutt, Manawatu, Hutt Valley and in the final - Tauranga.